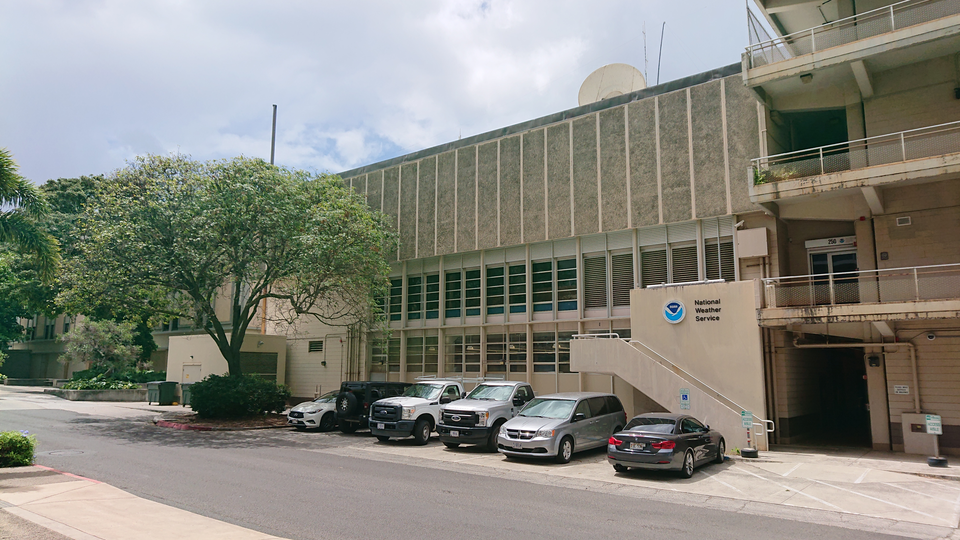 OUR MISSION STATEMENT: To effectively use all available science and technology to provide with the highest degree of professional service accurate and timely watches, warnings, advisories, and forecasts for hazardous weather conditions affecting our customers.

The Weather Service Forecast Office (WFO) in Honolulu, Hawaii has forecast programs for public, aviation, and marine interests. Forecast operations began on January 27, 1946 at the Honolulu International Airport. Operations moved to the Manoa Campus of the University of Hawaii on June 16, 1995. Public forecasts are for the state of Hawaii (6,423 square miles). The WFO is also an aviation Meteorological Watch Office (MWO) for the North Central Pacific.